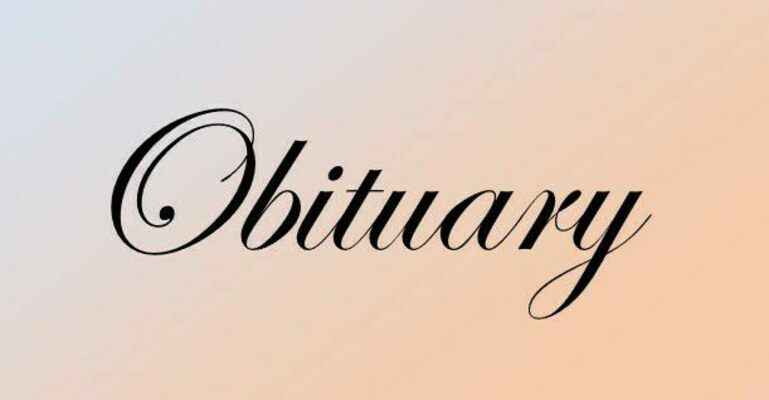 He attended Stuttgart Public Schools, where he was a member of the Senior High basketball squad. He loved playing tennis. Michael was an avid football and basketball fan. Also, he enjoyed growing and tending to his many plants.

Upon graduation, he moved to Little Rock, Arkansas, and obtained his certificate in Computer Technology from Capital City Business College.

In 1972, he was drafted into the United States Army and was stationed in Germany from 1972 – 1974 as Military Police. He later was stationed in Alaska. Michael was deployed to Kuwait in the first Gulf War and received numerous awards and medals, including the Army Commendation Medal.

In 1978, Michael married Axie Broadway. After he was honorably discharged in 1990, he was later employed at Employment Security Division in Little Rock for numerous years.