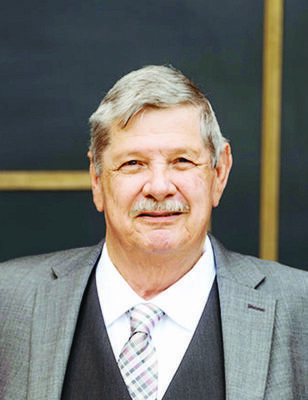 Mickey Julius Rochner, age 74 of Springdale, passed away Tuesday, January 17, 2023, at Northwest Medical Center in Springdale. He was born June 24, 1948 in Dewitt, Arkansas to the late Jeff and Hazel Bullock Rochner. Mr. Rochner graduated from Dewitt High School. He was employed 15 years with Cargill of Springdale as a Special Projects Manager. Mickey enjoyed most spending time with his family and friends. He also loved hunting, gardening, carpentry, being a handy man around the house, and putting together fireworks display for the 4th of July. He is preceded in death by his longtime companion Patricia Ann Smith; two brothers, Rickey Rochner and Don Wheeler; one sister, Mary Berryman; one niece, April Schrunk; and his parents.