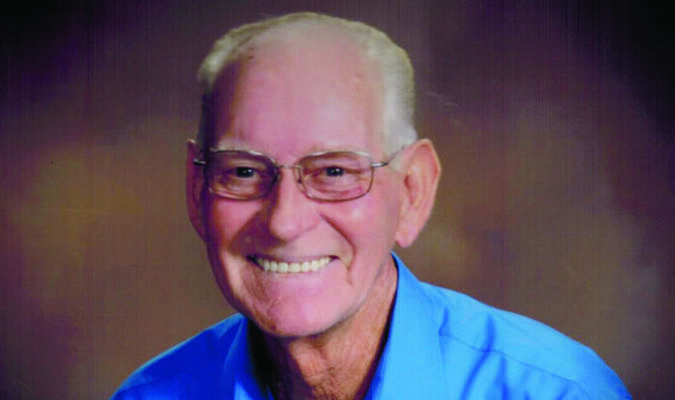 Carl was a retired building contractor and a member of South Fork Bass Masters Club. He was a member of the Church of the First Born since 1964 and was later ordained as a bishop.

He was preceded in death by his parents Paul and Lizzie Davis; one son Starlin Davis; and two brothers Eugene and Doyle Davis.