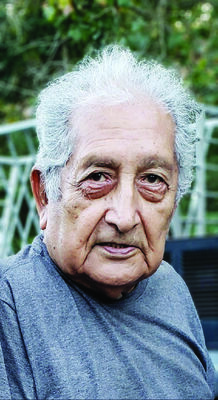 Carlos retired from GTE where he did all the jobs at one time or another.

He was preceded in death by his parents and his wife, Bonnie Hendrickson Herrera.