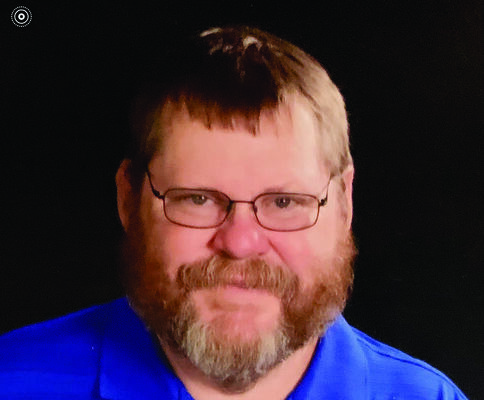 Jody Edward Perritt, 61, of Crossett, passed away on Sunday, November 6, 2022, at his home surrounded by his family. He was born in Garland, Texas on December 11, 1960, to his parents, David Leon and Alice Sullivan Perritt. He grew up in Gillett, Arkansas where he helped his dad run their local hardware store and graduated from Gillett High School in 1979.

In 1991, Jody moved to Crossett and began a twenty-eight-year career with the Arkansas Forestry Commission. He was an active member of First Baptist Church of Crossett where he enjoyed working with the church youth, serving on the music committee board, and singing in the choir. He was also a member of the Phi Lambda Chi Fraternity, and the Frost Prairie Fire Department Board.

Hunting, vegetable gardening, and of course, fishing, was among his favorite hobbies. However, his time with his grandchildren, who lovingly called him “Poppy”, always came first.

He is preceded in death by his parents and leaves behind his wife of thirty years, Brenda Turner Perritt of Crossett; and two daughters, Jessica Maxwell (Brad) of Conway, AR, and Hanna Perritt of Crossett; along with four precious grandchildren, Easton and Eli Maxwell, Hunter Pierce, and Layla Sellers; and a host of cousins, friends, and other relatives.