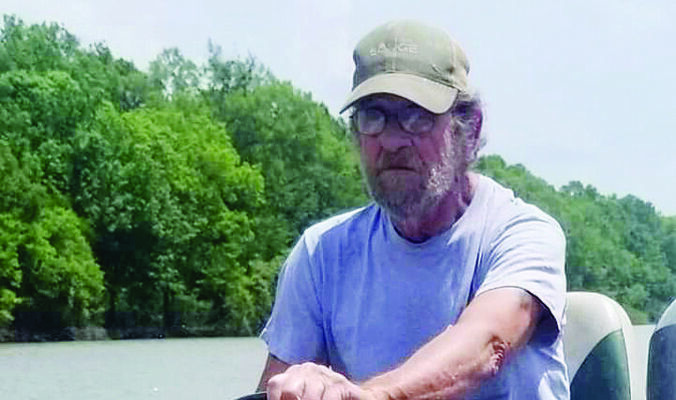 Tommy was a commercial fisherman all of his life and enjoyed being on the river. He was a veteran of the U.S. Navy and a member of First Missionary Baptist Church in St. Charles. Tommy enjoyed his little dog, Chester, who had been his constant companion the last few years.


He was preceded in death by his parents; his wife Patricia Wade; and two brothers Bobby and Jimmy Wade.


There will be a memorial service at 2:00 on July 2 at First Missionary Baptist Church of St. Charles. Cremation arrangements by Essex Funeral Home. www.essexfuneralhome.com