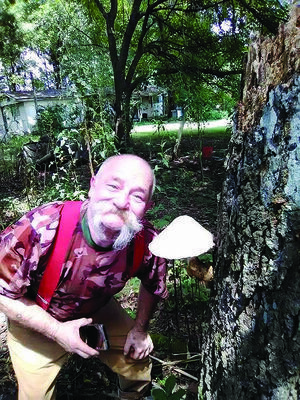 He was preceded in death by his wife Benda; his son David G. Ham; and his step-daughter Brystal.

Graveside service in Gillett Cemetery at a later date.