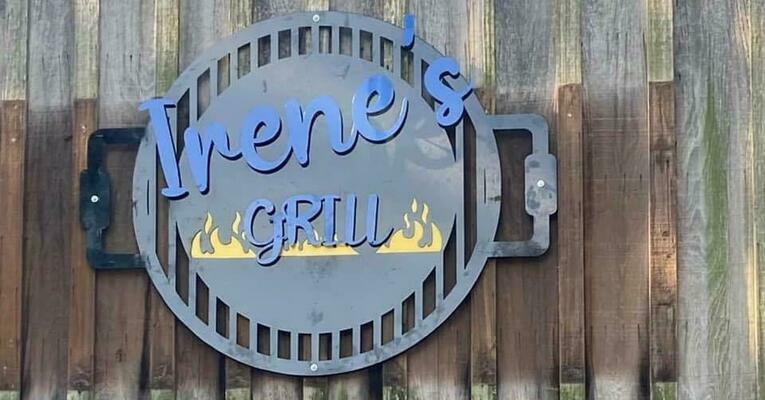 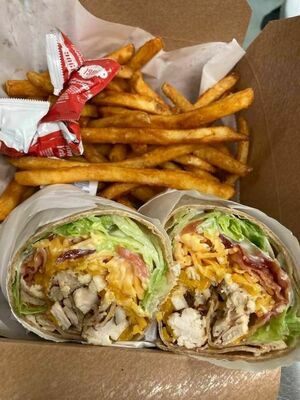 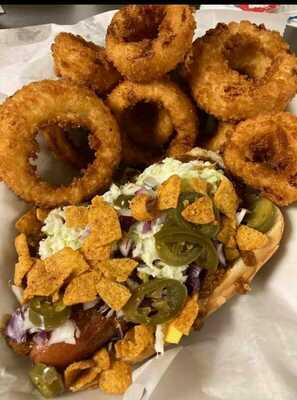 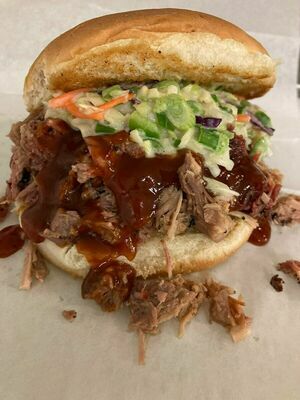 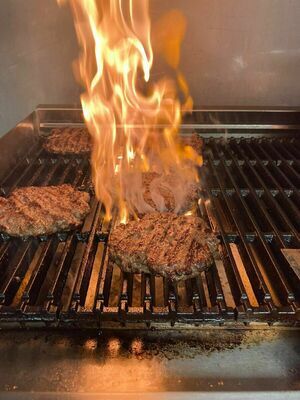 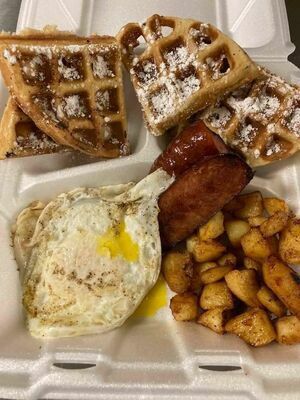 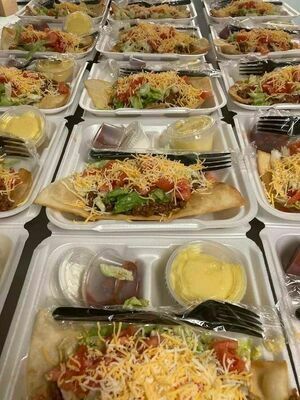 Homestyle breakfast, char-grilled burgers, juicy all-beef hot dogs, and more are on the menu at Irene’s Grill in Stuttgart and if you haven’t stopped by to enjoy the many delicious menus items, you are truly missing out! Located at 216 E. 2nd Street, Irene’s Grill opened on July 12, 2021, on the birthdate of the amazing woman the restaurant was named after, Irene Bradford Reeves.

Owners Carl and Stephanie Williams chose the name Irene’s Grill to pay tribute to Carl’s grandmother, Irene Bradford Reeves. Reeves was a prominent citizen of Arkansas County who lived 87 years and left behind a large family to carry on the family legacy. And now, Williams is doing just that.

“I hated cooking!” Stephanie stated in a recent interview. A graduate of PCCUA with a Cosmetology degree, Stephanie passed the State Board, yet here she is, the proud owner of Irene’s Grill which is steadily gaining attention from restaurant-goers from all around the county. Williams explained that she had always wanted to be a cosmetologist, and although she hated cooking, she always had a knack for it and could memorize any recipe.

Williams’ background in the food industry began when she started working at Sonic before taking a position at Subway and working there for eight years. She then began her next chapter at Troy’s Drive-In as a business partner and now she not only owns Irene’s Grill in Stuttgart, but she is the owner of Troy’s Drive-In in DeWitt.

That is when Williams introduced the Jerzi Dog which is named after her granddaughter. The mouth-watering all-beef hotdog comes topped with chili, cheese, slaw, red onions, crushed Fritos, and jalapenos, and has quickly become a favorite to Irene’s Grill’s return customers. And for the early risers, a breakfast menu consisting of eggs, potatoes, bacon, waffles, and more was added toward the end of 2021, just in time for duck season.

Finding the perfect setting to introduce the community to Irene’s wasn’t an easy task at first though. With a few locations in mind, it took a little time to secure a building that was available. Then, with the COVID pandemic still present, finding employees was another hurdle that the Williams’s had to overcome. “We had fifteen employees at the first meeting, but now we only have three, including myself,” Stephanie said. Although low in numbers, they are mighty in passion and dedication to providing their customers with the best service and food. “I want Irene’s to be a community place where everybody knows everybody,” Stephanie said.

As if running two restaurants wasn’t enough to keep her busy, Irene’s Grill provides lunch to the children at the Holy Rosary Catholic School. “I like to work! I see new faces every day with my job, and I’m truly blessed,” said Stephanie.