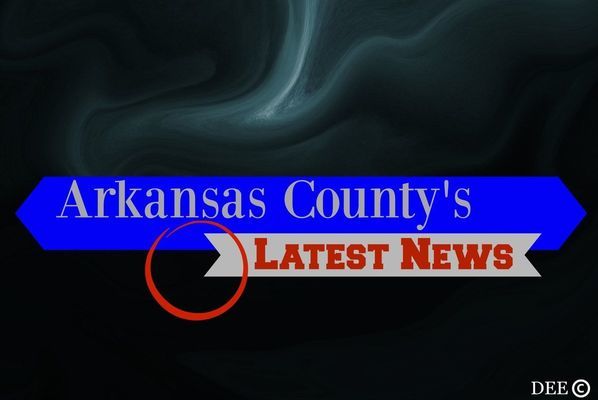 Arkansas County Sheriff Dean Mannis announced that a traffic stop led to the recovery of a side-by-side, three 4-wheelers, and a trailer during a traffic stop. Deputy Kent Childers and Deputy Danny Roush initiated the traffic stop at Drier Road and Highway 165 South in Southern Arkansas County at 11:56 p.m. on October 12, 2020 and upon checking the registration on the property items, it was determined that they had been stolen, but not yet reported to authorities. One adult male and two juveniles were arrested for the theft.

Sheriff Mannis also reported that Deputy Charles Leech and Deputy Johnny Cheek recovered a stolen Black Suzuki sport bike between 1:00 p.m. and 2:00 p.m. on October 13, 2020. The sport bike was recovered on Highway 152 and Highway 165 South and was reported as stolen out of San Jose, California.

Sheriff Mannis asks that if anyone has information regarding the two cases to contact the Arkansas County Sheriff's Office at (870) 946-3161.