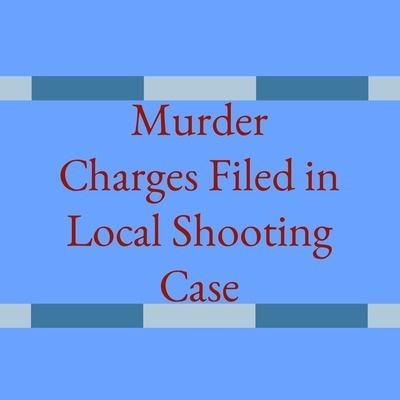 Local authorities responded to a call of a gunshot victim at Piggly Wiggly on Saturday, July 4, 2020 where a local resident, Jon Jones, was reported as shot and later died from the gunshot wound. Later that day, another call was received that led authorities to 523 S Washington, Lot 12, where another person had received a gunshot wound.

Although charges have been filed on the four individuals, Chief Bobo stated he expects to file more charges on another individual in the upcoming days as the investigtion is still ongoing.

All the DeWitt City Police Department officers and other first responders worked together on the investigation which led to the filing of the charges. Chief Bobo stated, “They all worked on their days off and worked hard to ensure that everyone was held accountable for their actions.” Chief Bobo stated “We want to thank the Arkansas State Police and Arkansas County Sheriffs Office for assisting with the investigation.”

We will continue to bring updates on this story as they are released. For all your Arkansas County news, stay with DeWitt Era-Enterprise.