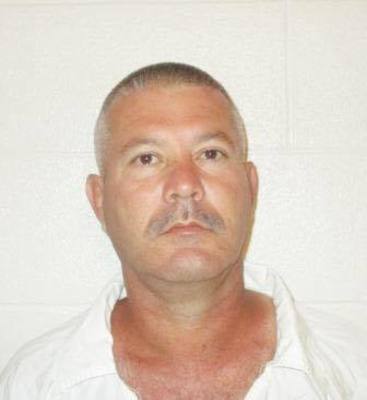 According to the Arkansas Department of Corrections, Inmate Adams was relocated to Varner Supermax. Prior to escaping, Adams was housed in medium security at East Arkansas, but now he is in a severely restricted area at Varner Supermax. Inmates at Varner Supermax are locked in their cells nearly all the time and only come out to exercises for approximately one hour per day, or for medical care or other authorized reasons. Even when they are allowed out of their cell, inmates are placed in restraints and escorted by two officers.

According to the Arkansas Department of Corrections, Inmate Adams is now in custody. Adams was found hiding under a ventilation hood on the roof of the prison. ADC will release more information soon.

Inmate Calvin Adams # 105406 has escaped from the East Arkansas Regional Unit in Brickeys. Adams was confirmed to be gone after a Unit-wide count. Anyone with information on his whereabouts is asked to contact their local law enforcement.

Adams is doing a Life Without Parole Sentence for Capitol Murder out of Greene County.

Additional details will be released as they become available.