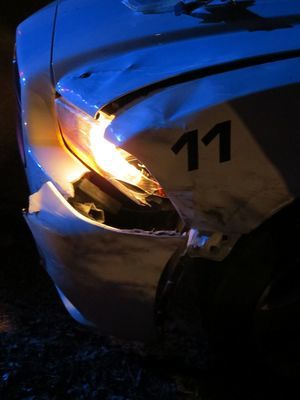 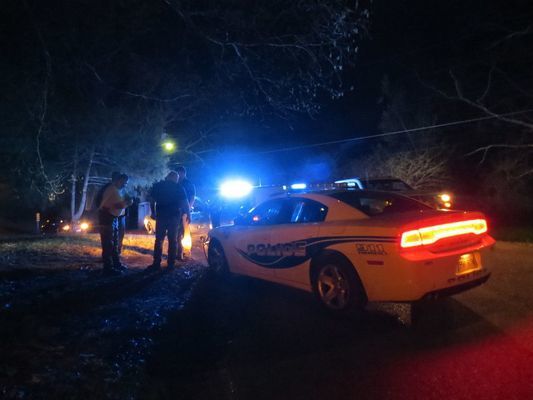 At approximately 8:10 p.m., a DeWitt Police Officer attempted to stop a vehicle for a broken headlight. The driver of the car refused to stop and began fleeing. The officer called in and requested backup. The driver of the vehicle made multiple turns on the city streets as they tried to evade the officers and upon traveling around the corner on South Union Street, the driver hit one of the patrol cars and kept driving. The officer in the patrol car was not injured, but his vehicle took substantial damage to the front drivers side.

Officers continued pursuing the driver through town and the driver of the vehicle ultimately wrecked the vehicle before fleeing on foot. The individual in the fleeing vehicle has not been apprehended at this time.

Stay tuned as we update this story with more information as it is released.

Chambless Named CEO and President of Farmers an...

First Baby of the Year Born in Arkansas County

Letter to the Editor