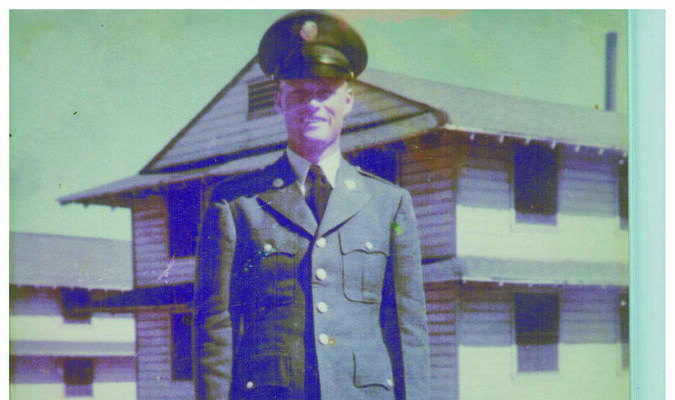 Buddy was born February 4, 1935, in Arkansas County, Arkansas, to Willie A. Snyder and Marie (Poor) Snyder. He spent most of his life in Almyra, AR where he lovingly raised a family and worked as a farmer and mechanic. He enjoyed drag racing, tinkering with motors, muscle cars, fishing and hunting. Buddy served in the US Army and spent a year in Germany before receiving an honorable discharge. He later served in the Arkansas National Guard (with his brother, Bobby Snyder; brother-in-law, Bobby Malone; and son, Joe Snyder) from which he also received an honorable discharge. After he retired from farming, he moved to Bartlett, TN to live with his son, Joe, and family. Buddy was well known and greatly loved in the neighborhood. He spent much of his time walking and visiting with neighbors.

A memorial service will be held at 1:00 p.m. January 21 at Essex Funeral Home Chapel.