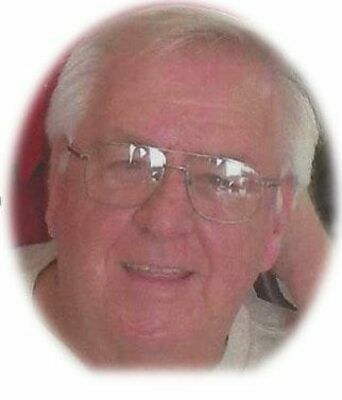 Bob had many roles throughout his life but his favorites were beekeeper and Papaw. He was a veteran of the U.S. Navy.

He was preceded in death by his parents, two brothers James Perry, and Charles Perry, and sister Mary Lofton.

There will be a private memorial service at a later date.